"Enjoy the game and chase your dreams. Dreams do come true!" 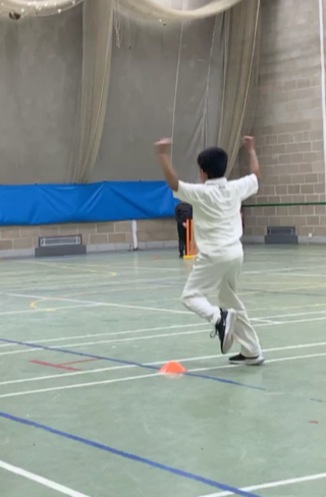 We love working with cricketers - playing the game brings out the best in people, helping them to deal with success and failure, working as part of a team and giving a sense of proportion.

We also recognise that sport at all levels can bolster self-confidence, pride and sense of achievement.

Our approach is to help young players to develop as people, not just as cricketers. We imbue in our players and squads a sense of responsibility, self-determination, manners and a respect both for others and the Spirit of Cricket.

Cricket owes much of its appeal and enjoyment to the fact that it should be played not only according to the Laws, but also within the Spirit of Cricket.  The major responsibility for ensuring fair play rests with the captains, but extends to all players, match officials and, especially in junior cricket, teachers, coaches and parents.